Himalayan kingdom – BHUTAN is a spiritual sanctuary that is enriched by the thoughts and actions of its ancestors. Also, known as Drukyul, the country stands particularly distinctive for being the only country to maintain Mahayana Buddhism in its Tantric Vajrayana form as the official religion. The religion being the focal point for the arts, festivals, monasteries, temples, stupas, monks and tulkus (re-incarnation of high lamas) throughout the whole nation. In fact, the sound and steady growth of the country is punctuated by four defining moments: the arrival of Buddhism followed by Guru Rinpoche; the unification of the nation by Shabdrung Ngawang Namgyal; the establishment of Monarchy under first King Ugyen Wangchuck; and collective integration within regional and global systems that led to modernization.

Bhutanese architectural landscape is made up of chortens, stonewalls, temples, monasteries, fortresses, mansions and houses. Almost every structure is designed with a clear-cut architectural concepts rooted with Tibetan Buddhism. Bhutanese art possesses a major Tibetan influence. The beautiful wall paintings, historical writings, fine sculpted images and thangkas (wall hangings) all have a religious theme. The degree of anonymity, uniformity and significance of these arts and architectures is quite unique. With more than 10000 stupas or chortens and 2000 monasteries in the kingdom, Bhutan has become one of the top destinations especially for spiritual seekers. Besides, exploration of the natural wonders in the midst of the Himalayas surely provides an unforgettable life time experience in Bhutan – the only country in the world where productivity is measured in terms of Gross National Happiness. 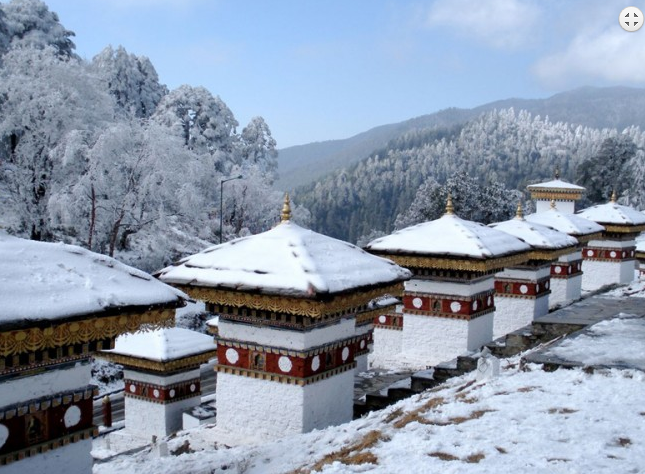 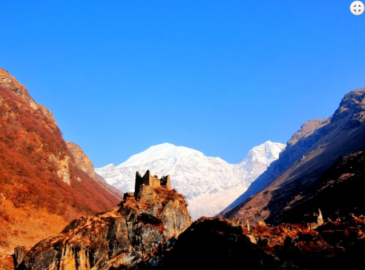