Nepal Guide Treks and Expedition have been offering Multi Country tours for Nepal, Tibet and Bhutan aimed to explore three separate nations within a single holiday. Our expert guides are highly specialized with vast information about local culture, tradition, heritage, art, architecture and history.
Nepal – The land of Himalayas
Nepal – The country of extremes is widely known for country of Himalayas. It contains eight of ten highest mountains in the world. Capital city Kathmandu is also recognized for a town of temples – contains seven world heritage sites of UNESCO. Exploring the rich culture, heritages, art and architecture in Kathmandu might be a better choice for travelers from all over the world. Nepal – amazingly settle with its three levels of regions – Terai region (massive plain and flat lands), Hilly region and mountain region. World’s top classic trekking trails, mountains for mountaineering adventure, Jungle wildlife adventures, cultural places and several attractions has made Nepal to be better tourist destination in this world.
Tibet – Roof of the world
Tibet is named as a roof of the world, which is located at the South-West part of Qinghai- Tibetan Plateau. Tibet holds its ground as a major tourist attractive destination. It comprises of various landforms with high and steep mountains, deep valleys, glaciers and deserts – all its areas are above 4000m elevation from sea level. Lhasa, heart of Tibet is a place to explain thousands years back culture and religion, art and architecture preserving several monuments and monasteries such as Potala Palace, Jokhang temple, Sera monastery etc.
Bhutan – A Spiritual Sanctuary
Himalayan kingdom – BHUTAN is a spiritual sanctuary that is enriched by the thoughts and actions of its ancestors. Also, known as Drukyul, the country stands particularly distinctive for being the only country to maintain Mahayana Buddhism in its Tantric Vajrayana form as the official religion. The religion being the focal point for the arts, festivals, monasteries, temples, stupas, monks and tulkus (re-incarnation of high lamas) throughout the whole nation. Bhutanese architectural landscape is made up of chortens, stonewalls, temples, monasteries, fortresses, mansions and houses. The degree of anonymity, uniformity and significance of these arts and architectures is quite unique. With more than 10000 stupas or chortens and 2000 monasteries in the kingdom, Bhutan has become one of the top destinations especially for spiritual seekers. 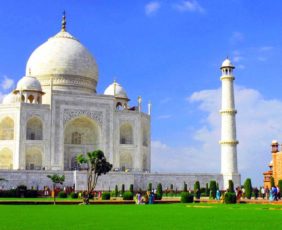 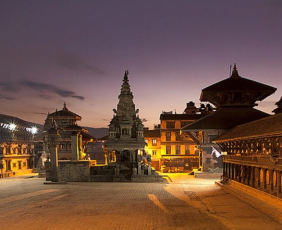 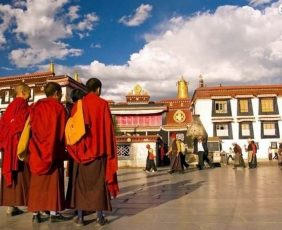 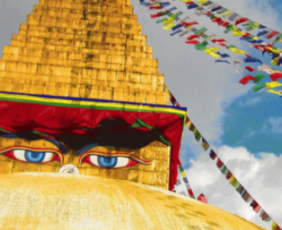 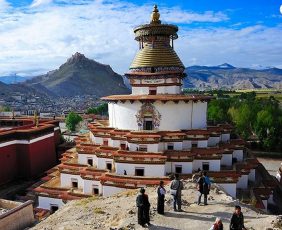 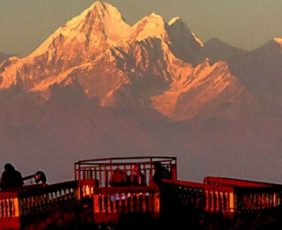