Roof of the world, Heart of Khumbu valley

Mount Everest is the highest mountain peak in the world. It is known as Sagarmatha (The Forehead of the Sky) in Nepali and Chomolungma in Tibetic languages. Since Tenzing Norgay Sherpa and Sir Edmund Hillary first stepped onto the top of Everest in 1953, it has captured the imagination of climbers and trekkers from all over the world.

The mountain peak is located in the Solukhumbu district of Nepal. The district is located in the North Eastern part of the country. The region around Everest is protected as Sagarmatha National Park. Since 1979 the region has been listed as a UNESCO world heritage site.

While Everest takes much of the limelight, it is not the only world renowned peak in the region. Lhotse, Cho Oyu and Makalu, three of the highest peak in the world and all above 8,000 m in altitude, are very close to Everest. The region also includes other stunning peaks like Nuptse, Island Peak, Amadablam, Mera Peak etc.

There are two ways to get to the Everest region. The first one is to take a flight to Lukla (2,800) from Kathmandu. Lukla airport is situated near the beautiful town of Namche Bazaar. The town is also known as the ‘Gateway to Everest’. The second option is to take a bus ride to Jiri (Dolakha District) from Kathmandu and walk all the way to Namche Bazaar. Taking the second option will lengthen your trip by 8-9 days. However, you can also re-live the historic route taken by Tenzing Norgay Sherpa and Sir Edmund Hillary if you take the second option.

Either you are on a climbing mission in one of the peaks of Everest or you are just planning for a trek to Everest Base Camp, the best part of the trip is the walk along the stunning Khumbu region from Namche Bazaar. This part takes about 12-13 days to cover. It might also take more based on your level of experience and prevailing conditions.

The Khumbu region is characterized by the legendary Khumbu Glacier. It is also the source of the Dudh Koshi and Bhote Koshi rivers. Settled mostly by the native Sherpa people, the region is full of Buddhist monasteries and shrines. The revered Tengboche monastery lies on the way to Everest Base Camp (EBC).

The settlement is sporadic. The Sherpa people, known as the guide to Everest, are very friendly and hospitable. The taste of the local and organic food prepared by them leaves your taste buds craving for more. The vegetation is the region is tundra like, with most trees being pines and firs. Animals like Jharal, Snow Leopard, Red Panda, Himalayan Tahr, Himalayan Bear etc. live in the region.

If you wish to visit the Gokyo valley and its five lakes, you will part company with EBC trekkers a few days before reaching the Everest Base Camp. The Everest Base Camp and the surrounding region also serves as the starting point for many other peak climbing. If climbing is not what you are looking for, then you can trek further to Kala Patthar (Black Stone) from Everest Base Camp. 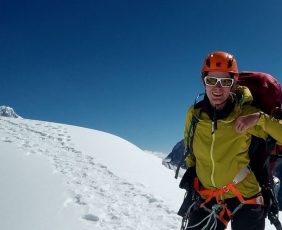 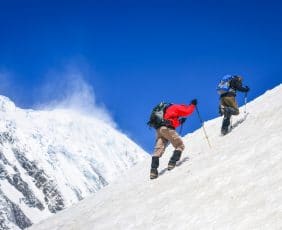 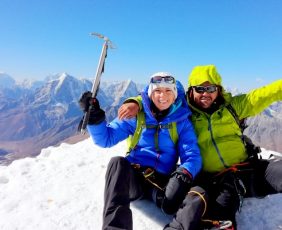 Gokyo to Everest Base Camp with Island Peak 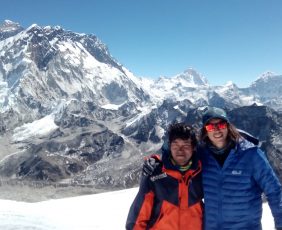 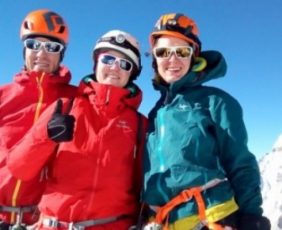 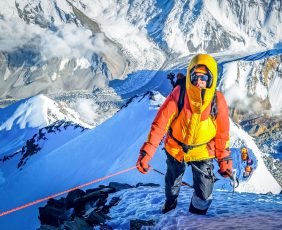 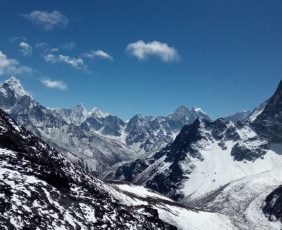 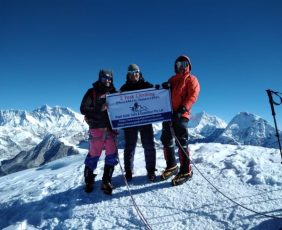 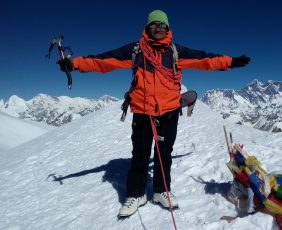 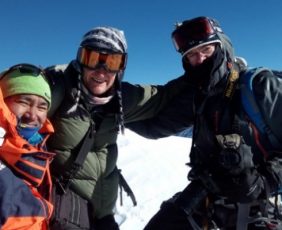 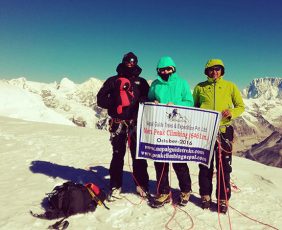