Kathmandu Durbar Square is situated right in the heart of Kathmandu and is among the famous destination of Kathmandu valley Sightseeing Tour. This historical attraction is known for its religious, cultural and commercial importance. The remarkable variety of temples are dedicated to various gods and goddess and was built between the 12th and 18th centuries. Some of the attractions of Kathmandu Durbar Square are Taleju Temple, Hanuman Dhoka, Nasal Chowk, Mul Chowk, Bhandarkal, Manju Deval, Kumari Bahal, Kasthamandap temple and the museum inside the palace. Entry Fee: Rs 1000 per person

Bhaktapur Durbar Square is one of the well preserved historical attraction in Kathmandu Valley. It is the palace complex of ancient Malla rulers and is a museum of medieval art and architecture. Magnificent temples and sacred landmarks with armies of clay pots left in the sun to dry is how Bhaktapur – Kathmandu Valley’s third-largest city is recognized. The 55 Window Palace, Golden Gate, Lion’s Gate, Nyatapola Temple, Bhairava Nath Temple are some of the major attractions in Bhaktapur Durbar Square. Entry Fee: Rs 1500 per person

Bouddhanath Stupa is a massive, whitewashed stupa which rises 36 m above the street. It is among the largest stupa in the World and the biggest in Nepal. It is the heart of Tibetan Buddhism in Nepal. Posters of smiling Dalai Lama, traditional art workshops and local restaurants are in abundance throughout the narrow streets of Bouddha. It remains an important place of pilgrimage and meditation for Tibetan Buddhists as well as for local Nepalese. Entry Fee: Rs 400 per person

Also known as the ‘Monkey Temple’ Syambhunath stupa is believed to be the first place of pilgrimage in the Kathmandu Valley. Syambhunath complex consists of several other temples dating back to the 7th century, however, the Tibetan Monastery have been recently built. It takes 40-50 minute walk from Thamel. The area is a landmark because it offers the best view of Kathmandu Valley. Entry Fee: Rs 200 Per person

Dedicated to Lord Shiva, Pashupatinath is the holiest Hindu site in Nepal and the country’s largest shrine complex. The temple stands for the symbol of faith and culture holding its ground beside the holy river – Bagmati. Every year thousands of Hindu followers from all over the country as well as from India pay a visit to this temple as it holds a huge proportion of religious significance among the Hindu society. Entry Fee: Rs 1000 Per person

Located on a high hilltop in Bhaktapur District, the temple of Changu Narayan is a living museum of carvings and fine art. Historians believe that the temple was built in the 4th century and is the oldest Vishnu shrine in Kathmandu Valley. The complex is decorated by some of the very fine carvings of stone, wood and metal craft. The ancient inscriptions and statues in the temple area bear archaeological and cultural importance. Entry Fee: Rs 300 per person

Useful Info
FAQ
What are the Best Private places in Kathmandu, Nepal
Is Nepal a safe place to visit?

Yes, Nepal is a safe destination to travel.

Is visa required for Nepal?

As per the Nepalese Immigration, Foreigners traveling to Nepal must possess the following documents:

Immigration Office at Kathmandu Airport Facilitating Tourist Visa on arrival. You can also fill up online form through the Department of Migration website.

What are the Top 10 Places to Visit in Nepal?
Is Kathmandu a good place to visit?

Yes, Kathmandu is a good place to visit.

Kathmandu is a land of rich culture, beautiful people, splendid surroundings and fascinating legends that draw tourists in large numbers every year.

What is famous in Kathmandu for shopping?
Bead, bone & stone jewellery

Kathmandu is world-famous for its bead artisans. They make bracelets, necklaces, keyrings and much more from semi-precious stones, seeds, bone (yak) and beads.

Everything from Bodhi seeds to precious Rudraksha seeds is available from bead shops throughout Thamel. 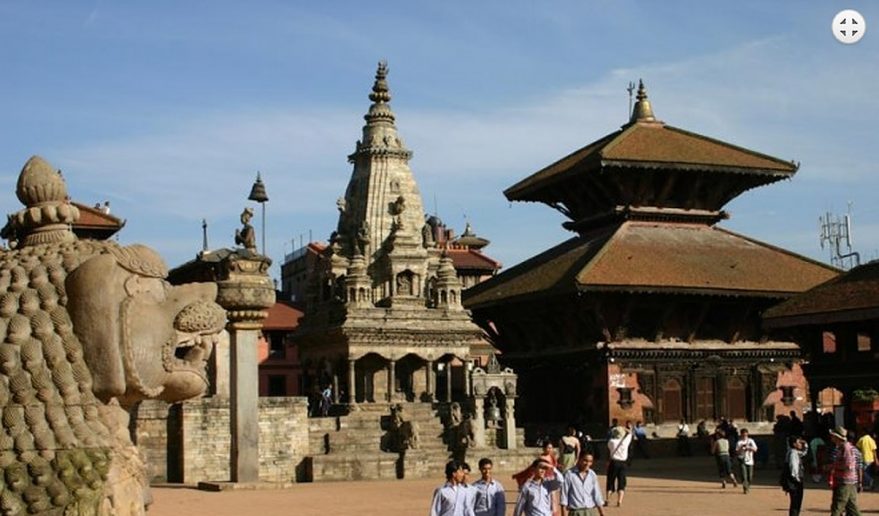 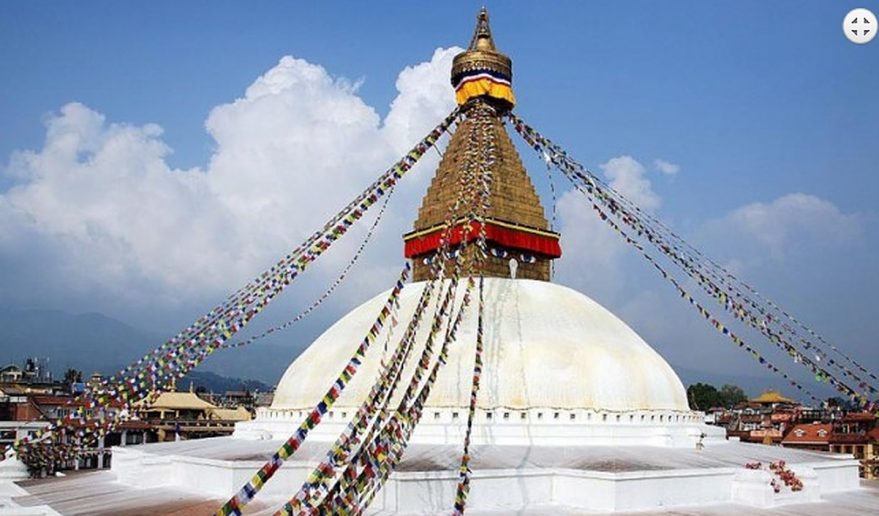 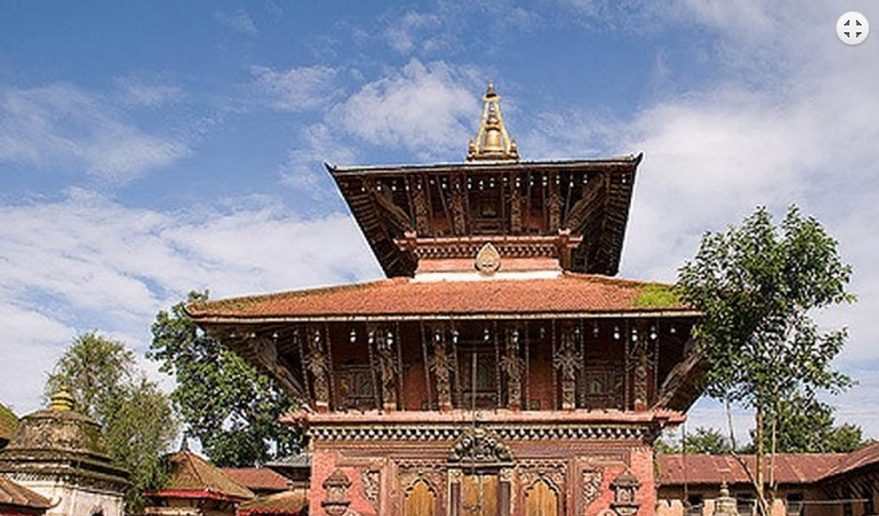 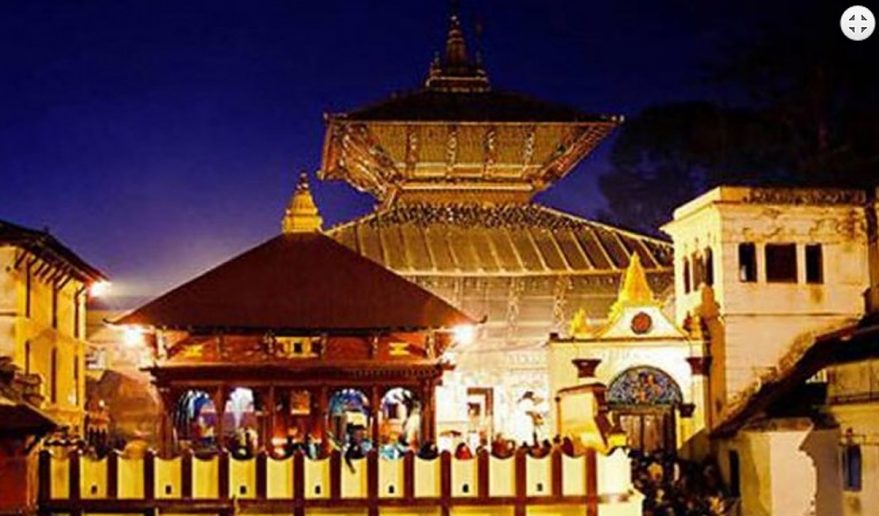 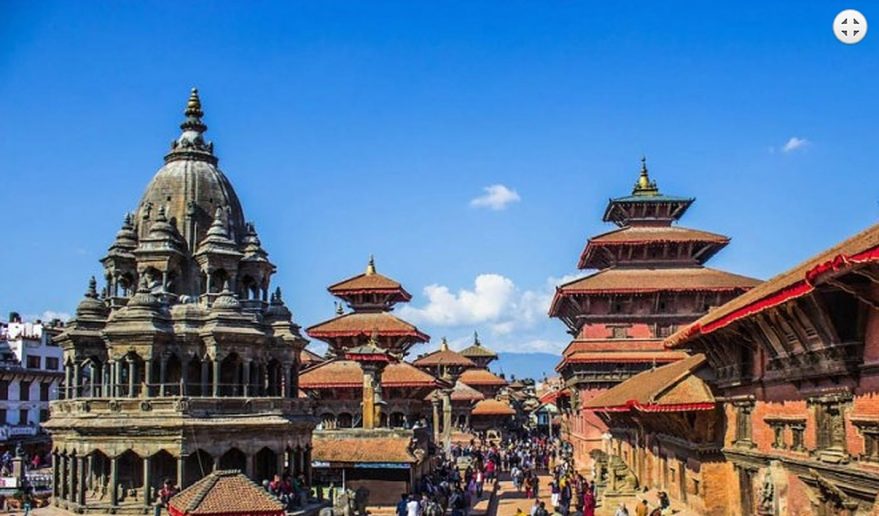 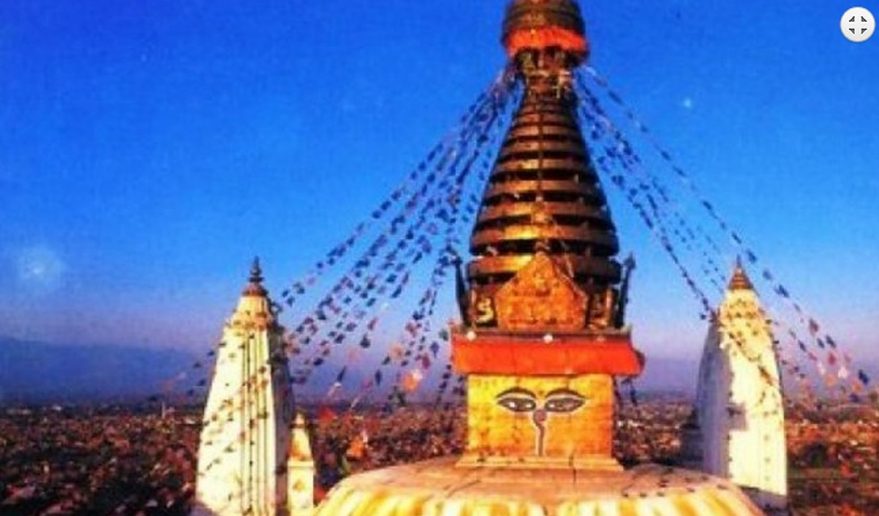 The best way to explore Kathmandu valley is choosing of Kathmandu Valley sightseeing tour. Amazing truth, Kathmandu valley is fully filled with ancient temples, monuments and stupas. We explored four major world heritage sites in our single day they are- Kathmandu Durbar Square, Swyambhunath, Pashupatinath and Bouddhanath. If we were there without a guide, we could not get any information about their history. We choose the better company – they provide us experienced sightseeing guide and comfortable vehicle. 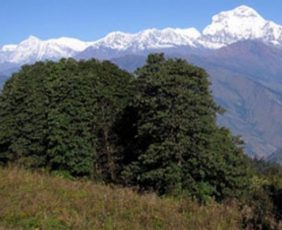 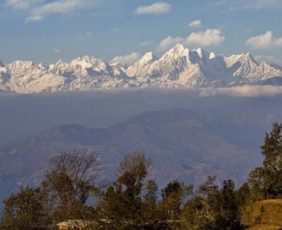 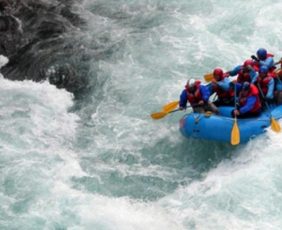 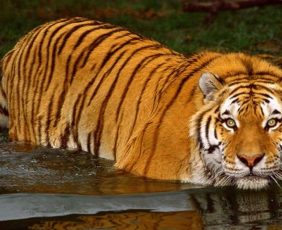