Lhasa, Place of Gods beholds thousands of years of religious history with having several monasteries and monuments. Biking tour to Lhasa and Everest Base Camp is an awesome trip to explore the capital city of Tibet autonomous – Lhasa, explore centuries of old histories, unique culture, and tradition with challenging ride to Everest Base Camp then to Kathmandu.

Lhasa Everest Base Camp Kathmandu biking tour is an awe-inspiring trip with physical challenges through a marvelous and breathtaking backdrop guided by the outstanding team of Nepal Guide Treks and Expedition. The 19 days extensive biking tour can be taken as a lifetime opportunity to travel around to the most striking and attractive places in the world.

Cycling to Everest Base Camp is another only opportunity in the whole world provided by this biking tour. Lhasa EBC Kathmandu Biking Tour begins in Lhasa with sightseeing of Potala Palace, Drepung Monastery, Sera Monastery, and surrounding areas. The biking journey starts from Lhasa heading to Everest Base Camp. En route, we cross several villages, several monasteries, several ascending and descending trails. 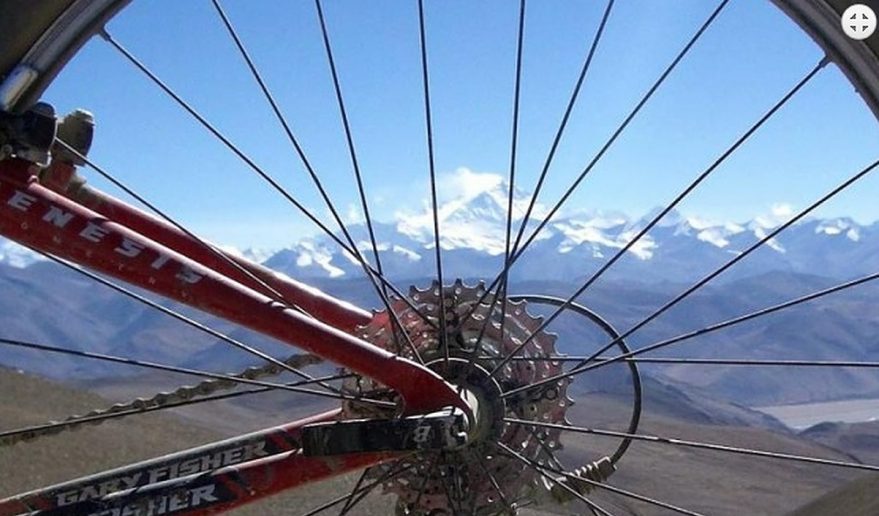 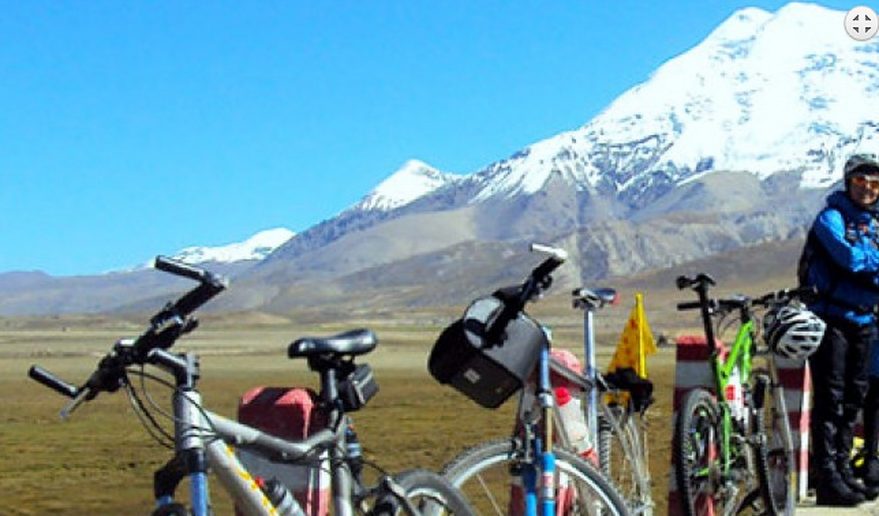 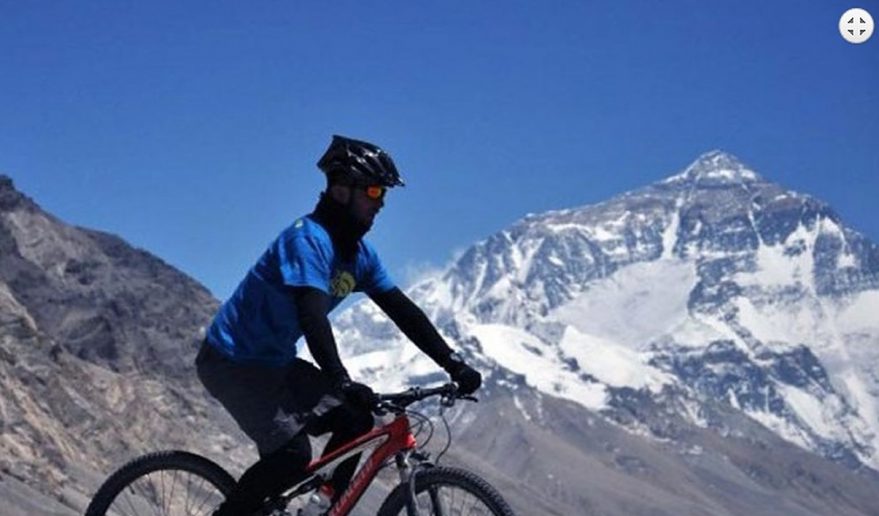 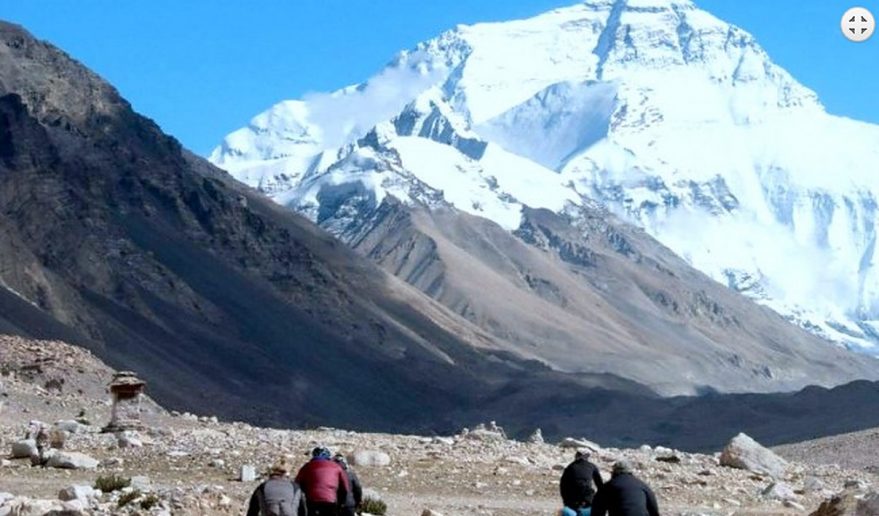 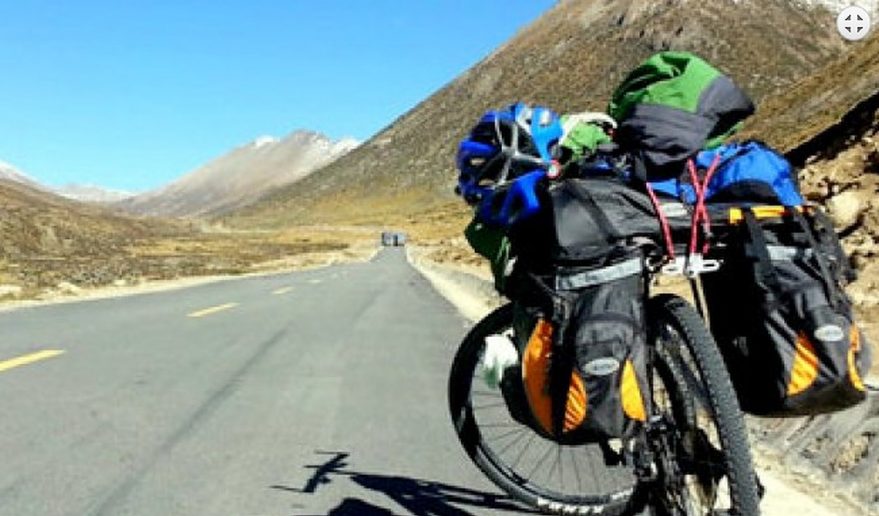 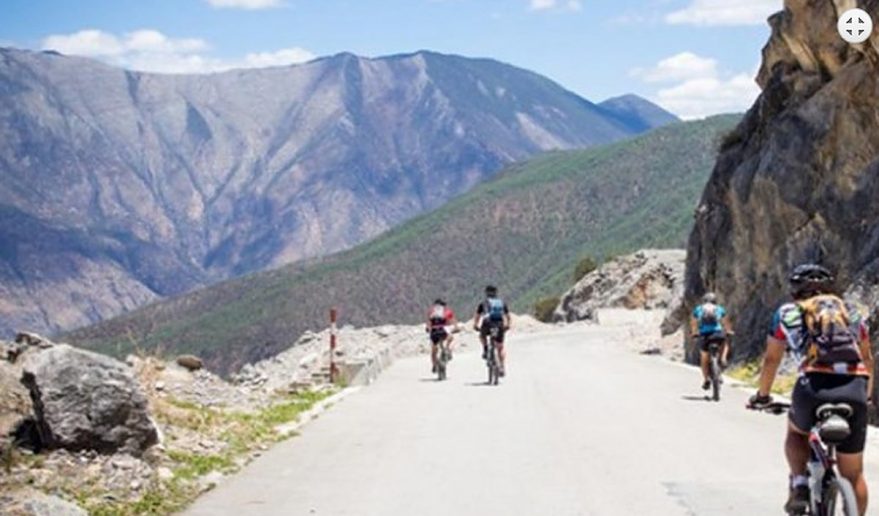 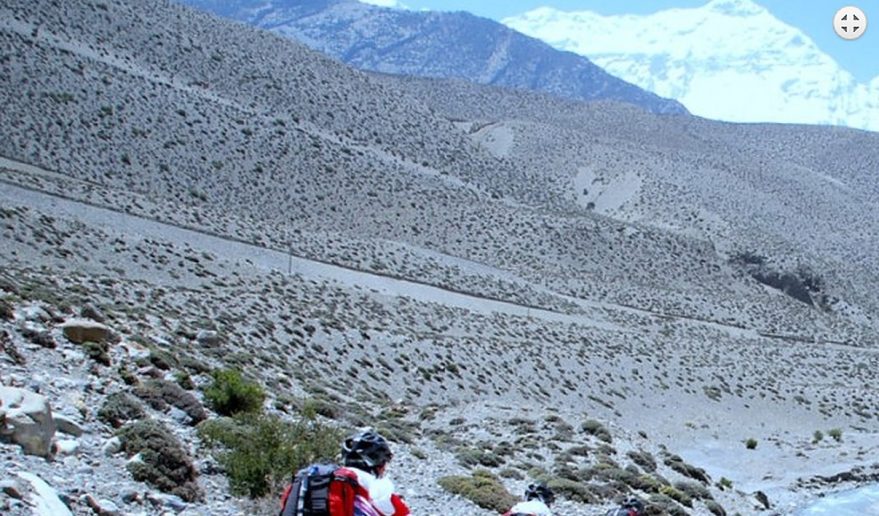 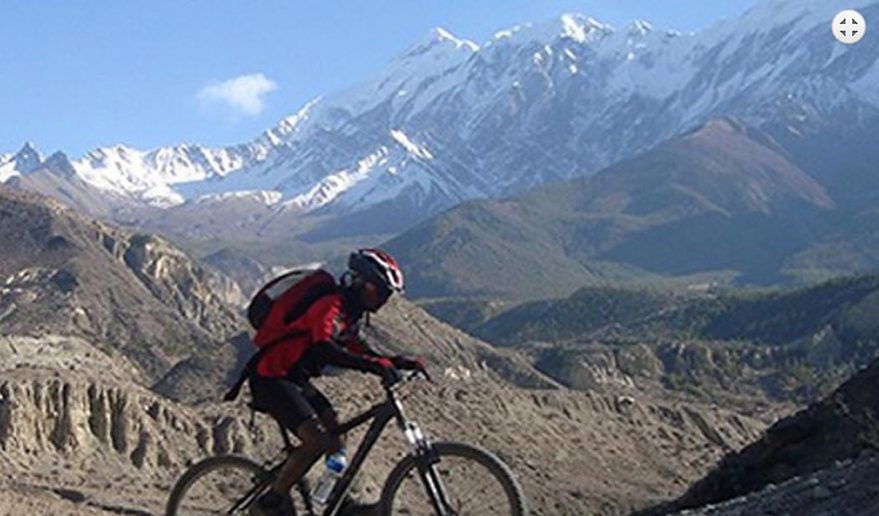 Last year, we did Annapurna Circuit Biking tour with Nepal Guide Treks and Expedition which was awesome. And this year we decided to go Everest Base Camp biking tour with NGT. NGT organized every essential for our biking trip, so we did not faced any trouble and problems during our trip. We really have to appreciate their tour operating skills. During our trip, one of our friends got altitude sickness, our guide immediately rescued him for treatment. Beside of this bad part – the overall trip was memorable. We came to know, Nepal guide treks are very aware of clients safety and security since they provide a quick response for our sick fellow. Would recommend Nepal Guide again and again!!!! Forever ……!!!!!!!

We, a group of 6 people from Finland did Biking tour to Lhasa - EBC – Kathmandu, it was a really awesome experience. First of all, we would like to thank Nepal Guide Treks and Expedition Team for organizing such well-managed trip for us. Our trip was quite rough but very adventurous, we accepted a challenge. We enjoyed breathtaking panorama while riding. One of the problems was cold, but we faced it. Nepal Guide took full responsibility for our safety and security…!!! Really appreciated….Will be back next year for Upper Mustang Biking tour with Nepal Guide Treks.